COVID-19 pandemic has meant a tremendous challenge for all affected countries, even for developed countries with strong health systems. Latin American countries, which are especially vulnerable given their precarious health systems, are fighting to flatten the ascending curve of cases and deaths. Peru is one of the countries with the poorest health system in the Latin American region, with a public health care spending of 3.2% of its Gross Domestic Product (GDP), while the World Health Organization (WHO) recommends spending a minimum of 6%. The Peruvian government has had a fast response after the first cases of COVID-19 appeared, to avoid its fragile health system to collapse.

Following the WHO recommendations, president Vizcarra imposed the total closure of Peru’s borders, as well as nationwide lockdown and curfew at nighttime hours. The police and army forces have been called to control lockdown and curfew compliance on the streets.

The main sanitary policy responses include a recently built hospital in the Ate district in Lima as an exclusive place to treat critical COVID-19 patients, and the Lima 2019 Pan American Village refurbishment as a place to treat non-critical COVID-19 patients. Peru has also been increasing the number of tests performed per day up to 15,000 and has raised the budget to buy critical medical resources such as face masks and mechanical ventilators.

Peru has also announced an economic plan valued at 25 billion dollars, equivalent to 12% of its GDP. This plan includes the acquisition of medical supplies and massive COVID-19 tests, as well as a fund to give cash to the most vulnerable families. The cash has delivered to poor and extremely poor families, and it is equivalent to 760 soles (218 dollars), the amount that approximately a family spends in a basic basket of products in a month. Then, as nearly 70% of the working population in Peru are part of the informal economy, and most of these people depend on daily incomes to survive, independent workers will also receive the cash. There will also be a subsidy to low-income dependent workers, and it is expected that Peruvians can retire part of their money from their private personal pension accounts. This last proposal has not been completely defined as Congress and the executive power have not reached a consensus yet. For the economic reactivation, the government expects to inject liquidity into the financial system and act as a guarantor to allow better loan conditions for the firms affected.

Despite the fast response capacity of the government to face the pandemic, Vizcarra has admitted there exist some urgent policy challenges that need to be addressed immediately after the pandemic.

The first is related to the fragile Peruvian health system. In the last 3 months, there was a dengue outbreak that claimed 28 lives and led to the collapse of the poor health infrastructure in the jungle. Another highly contagious and mortal disease in Peru is multidrug-resistant tuberculosis (MDR-TB), in which there is a mortality of 30% to 40% of the cases. For Ciro Maguiña, Peruvian specialist in infectious diseases, this is a more dangerous disease than COVID-19, not only because it is highly contagious, but also because of its high cost of treatment. Peru ranks fourth in the world and first in South America in MDR-TB incidence. Now that COVID-19 is spreading in the country, the lack of basic equipment such as mechanic ventilators and internist specialists in the Intensive Care Units has become evident. Peru has not faced its most urgent health needs in the last years and consequently will face real trouble as COVID-19 continues to spread. The huge global demand for medical supplies can exacerbate this situation in Peru and other Latin American countries, as high-income countries are taking advantage of its economic power to hoard all critical medical supplies. Peru definitely needs to invest more resources in the immediate future to improve its health system in many aspects.

The second big challenge is the announced reform of the private pension system and the Pension Fund Administrators (AFP). People who are not receiving the cash transfers and have seen their incomes and jobs affected are claiming for their money. They have seen helplessly how their funds are experiencing big losses, while the AFP still have earnings, which means the risks are not fairly distributed. In Vizcarra’s words, most Peruvians reject AFP behavior, as these firms have imposed abusive interests and commissions. “We need comprehensive reform of the system”, he said.

In his last year in office, Vizcarra has to assume these important challenges. Meanwhile, Peruvians hope pandemic does not have catastrophic consequences, as a result of an historic gap of public health investment in the country. 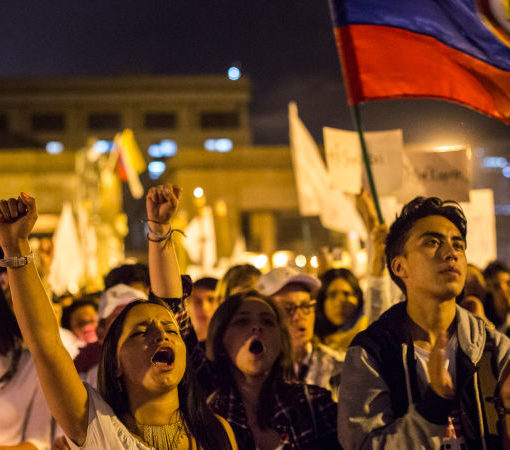 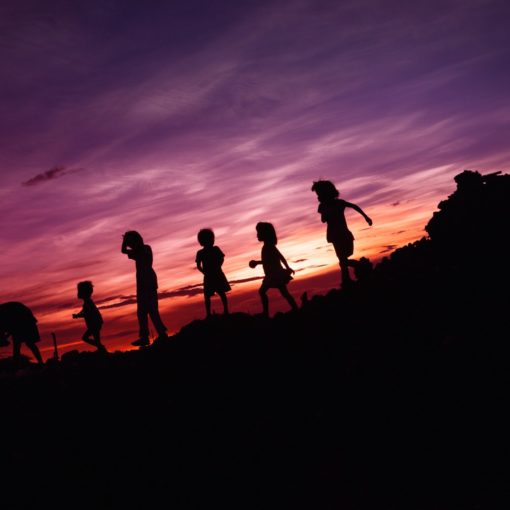 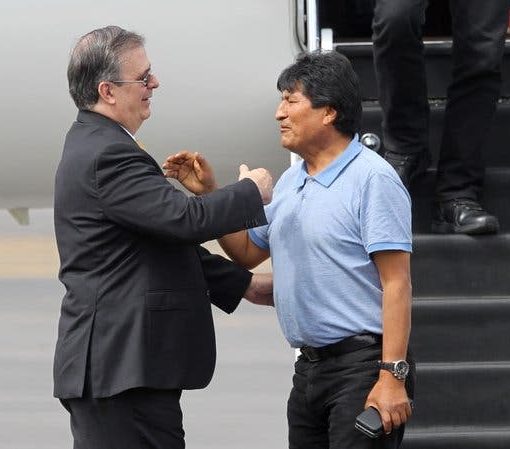 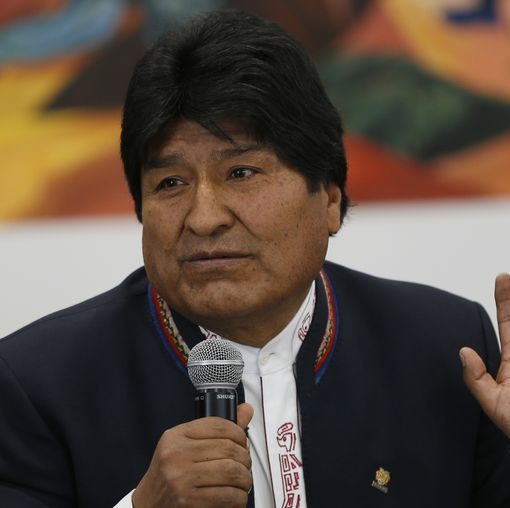