Colombia, like most countries in the world, is facing new and significant public policy challenges caused by the current pandemic. However, it is also an example of how these challenges are magnified in a developing country.

In this article I will focus on dimensioning one of the main economic challenges: achieving the least possible impact on the income of the most vulnerable population.

According to data prior to quarantine, the country has 16.68 million people below the monetary poverty line, of which 3.5 million have extreme monetary poverty[1]. For its part, labor informality is around 48% of the total employed population[2]. These figures represent the segments of the population with the least protection mechanisms against income shocks.

In the following graph I zoom in on these variables in the 13 biggest Colombian cities[3], which represent 46% of the total population in a country of 1122 municipalities. The overall result for the country will largely depend on the government responses in these cities, both in terms of the economic impact for the poorest population and in terms of public health.

In general terms, in these 13 cities the rate of labor informality ranges from 41% (Manizales and Medellin) to 71% (Cucuta). Additionally, the proportion of the population below the poverty line ranges from 14% (Manizales) to 43% (Cucuta). Looking at the intensity of the color and the size of the bubbles in the last graph, we can see that the proportion of the population under economic vulnerability (measured through these two variables) is higher in Barranquilla, Bucaramanga, Cartagena, Cucuta, Ibague, Monteria, Pasto y Villavicencio. Compared to the others, in Bogotá the size of the problem is more related to it being the most populous city rather than to the proportion of the vulnerable population, so in absolute terms it has the largest number of people below the poverty line and in situation of labor informality.

This economic challenge goes beyond the present. It is estimated that 78% of employment in the country is generated by micro, small and medium-sized companies (MSMEs)[4]. In Bogotá, for example, 50% of the employed population works in companies with 10 or fewer employees. These are the most vulnerable companies, since they have, on average, less financial capacity to support their employees, and a greater probability of bankruptcy. Therefore, the magnitude of the impact on these companies will largely determine the duration of the economic impacts.

Now, what is being done from a public policy perspective in these aspects?

Among the public policy responses to face this challenge are the following:

The national government created the Solidarity Income scheme[5], which aims to benefit nearly 3 million Colombian households in poverty and vulnerability through cash transfers of $COP 240,000 (approximately 60 USD). A VAT refund scheme was also implemented[6], which it is expected to benefit another million households in poverty: those that currently belong to the “Familias en Acción” and “Colombia Mayor” social programs will receive refunds of $COP 75,000 (approximately US $ 20) every two months plus the regular cash transfers. In addition to these efforts, there are other supports generated by local governments in terms of groceries and other monetary transfers.

To prevent massive layoffs and help companies to survive, the government created a new guarantee program (for approximately USD 3 trillion) to back up 60% of the value of the credits required by these companies[7]. Likewise, the Formal Employment Support Program (PAEF, in Spanish) was created to provide wage subsidies equivalent to 40% of the minimum wage to companies that have experienced a 20% decrease in revenues. The PAEF is expected to apply for May, June and July, and to benefit about 6.5 million formal employees.

These policy responses represent an unprecedented effort in the history of the country. However, they are still limited if we consider a) the total number of poor people and the fact that each household is composed of four people on average, b) the low proportion of employment formality, and c) the fragility of the business scheme. Additionally, the fiscal sustainability of these measures fades over time.

During the last weeks, many places around the world have begun to ease stay-at-home orders, despite not having controlled the evolution of cases are acting in response to the politic and economic implications that this situation has generated.

Colombia is not an exception; in recent weeks the national government has significantly relaxed the lockdown. It is estimated that more than 45,000 companies are reopening[8] in many sub-sectors of the manufacturing industry, services, commerce, and infrastructure[9].

It is important to recognize that easing any stay-at-home order is highly risky. Protection of life must continue to be the main goal of public policy; which is why it is not convenient for the country to reopen economic activity in a disorderly manner at the risk of a further increase in the number of cases, what seems to be happening. Even so, we should not ignore the effects on employment and poverty levels, which also generate physical and mental health problems for the population, including hunger and death.

If, as a society, our priority is to protect people’s lives and health, the public policy challenge is to approach the problem from a panoramic perspective, with a view to the immediate situation and its side effects. In this sense, it is right for the country to take flexibilization measures of the lockdown, however, this should not be done exclusively with a focus on productive sectors, but also analyzing the incidence of Covid-19 in each territory. Cities that have not yet controlled their active cases, such as Bogotá, Barranquilla, Cartagena, Cali and Barranquilla should not resume their activities so soon, the best thing to do would be to evaluate the impact of the flexibilization measures in the rest of the cities while doing an additional effort to control cases in the first five. 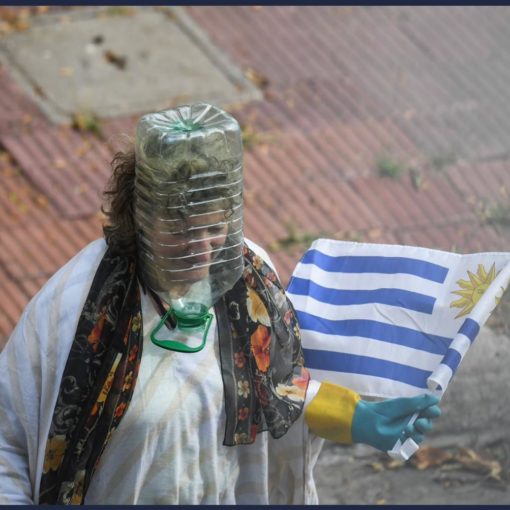 By Nicolás Zerbino, MPP’20, Former researcher at the Universidad de Montevideo focused on Education and Economic Development. A country often overlooked unless […] 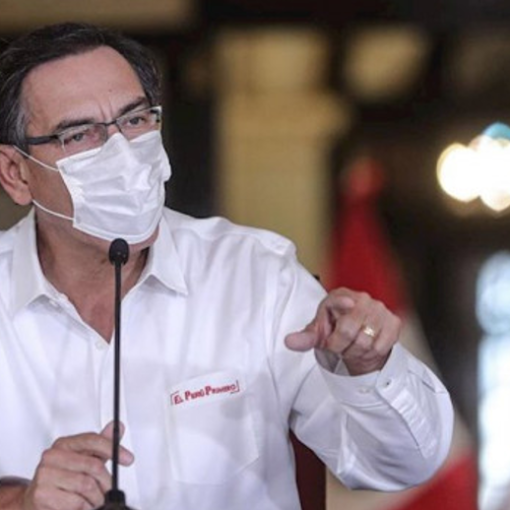 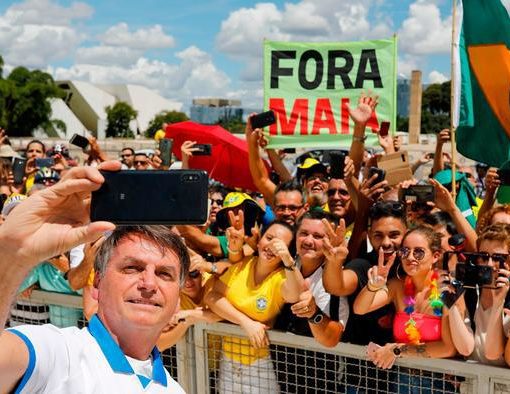